MATT’S RECORD SPEAKS FOR ITSELF – JURGENSEN

Shane Jurgensen, New Zealand’s bowling coach believes that his team redeemed themselves in Melbourne, and is also of the notion that Matt Henry is one that can’t easily be wounded by his Australian struggles. 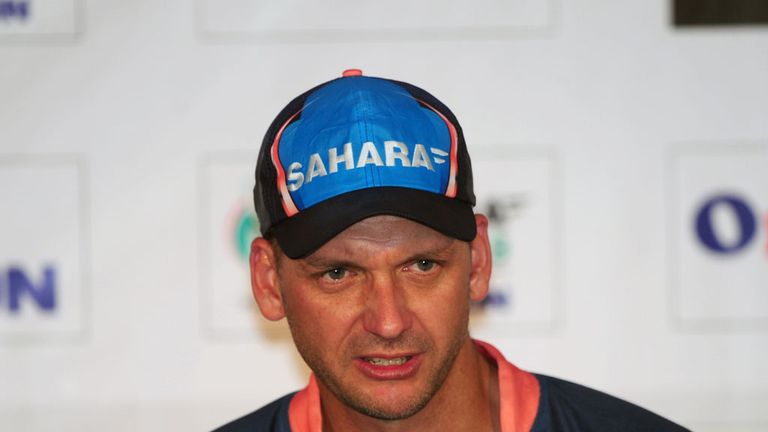 The newball spearhead for the Black Caps, during the Aussies late batting assaults in Sydney and Canberra, ended up conceding 165 runs off his 20 overs, on their way to a 3-0 Chappell-Hadlee Trophy sweep.